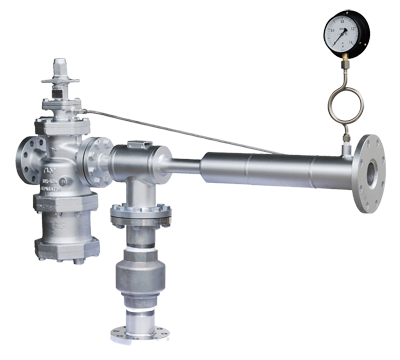 Commonly Used in These Industries

We are your steam support center.