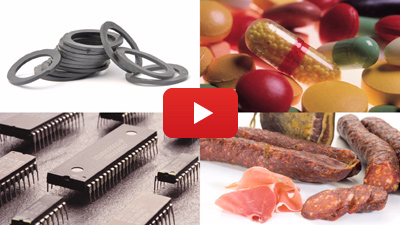 Pressure adjustment can be bothersome work when pressure gauges are installed far from the product or, as is sometimes the case, not installed at all.
This new pressure gauge unit enables quick and easy confirmation of primary and secondary pressures at the valve, and simplifies manual valve adjustment.

It consists of a special holder plug to enable the installation of a pressure gauge of your choice.