ePrivacy and GPDR Cookie Consent by TermsFeed Generator
Home > Steam Theory > How Mechanical Traps Work: A Look at their Mechanism and Merits 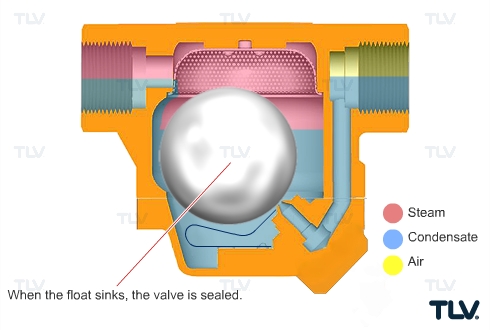