*Optional feature. Not available on all models. 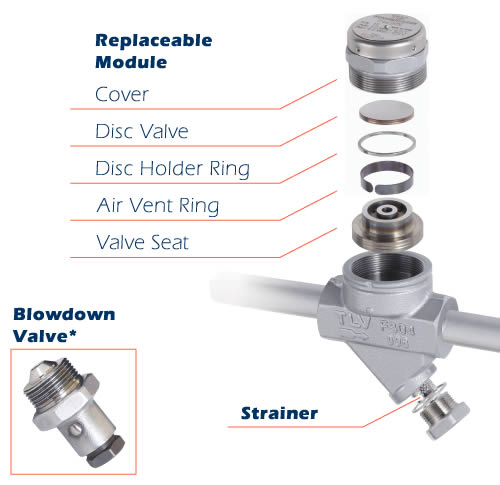